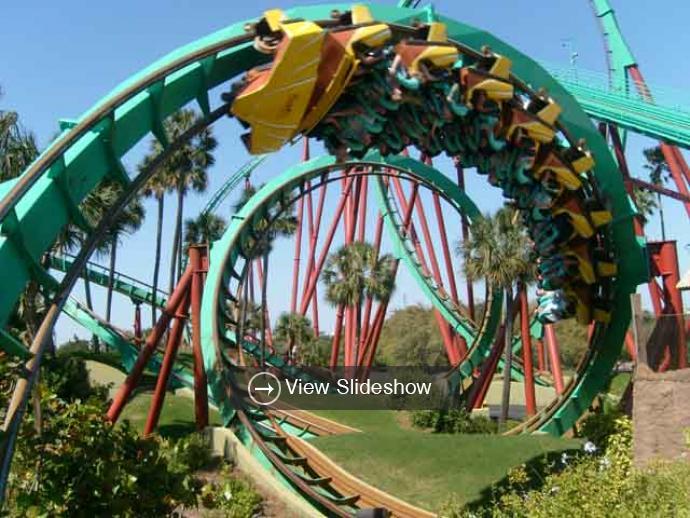 It opened on March 31, 1959 as an admission-free hospitality facility for the Tampa Anheuser-Busch brewery on the grounds of the manufacturing plant. After the manufacturing plant closed down some years later, Busch Gardens focused progressively on its tropical landscape, exotic animals, and amusements to draw visitors.

Busch Gardens began charging admission as the entertainment became more complex, with extra fees for the thrill rides, such as the roller coasters for which Busch Gardens is now known. Currently Busch Gardens competes with other such parks in Florida and charges comparable fees