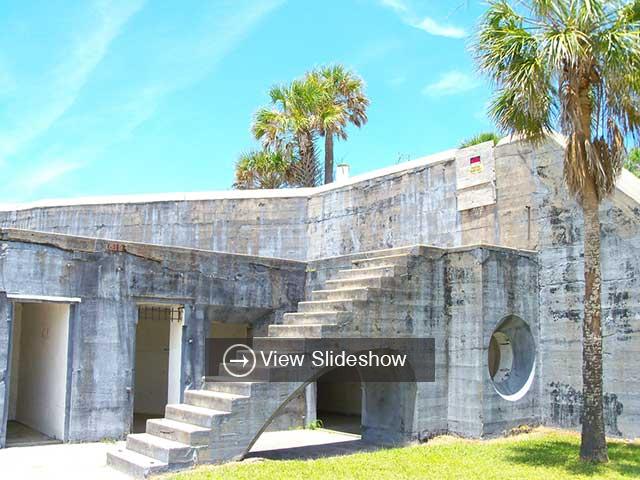 After touring the historic sites and trails, visitors can enjoy swimming, fishing, wildlife, and picnicking. Ferry from Fort De Soto.

Although this park is primarily a wildlife refuge, it can be a personal refuge - a place to relax and collect shells along secluded, pristine beaches. Accessible only by private boat (or ferry), Egmont Key has a unique natural and cultural history, including a lighthouse that has stood since 1858.

During the 19th century, the island served as a camp for captured Seminoles at the end of the Third Seminole War and was later occupied by the Union Navy during the Civil War. In 1898, as the Spanish - American War threatened, Fort Dade was built on the island and remained active until 1923.