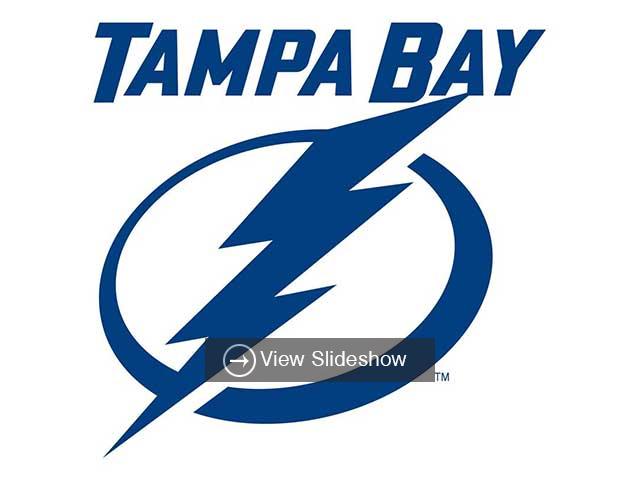 The Tampa Bay Lightning are a professional ice hockey team based in Tampa, Florida. They are members of the Southeast Division of the Eastern Conference of the National Hockey League (NHL).

They have one Stanley Cup championship in their history, in 2003–04. They are often referred to as the Bolts, and the nickname is used on their current third jersey. They play their home games in the Tampa Bay Times Forum in Tampa.